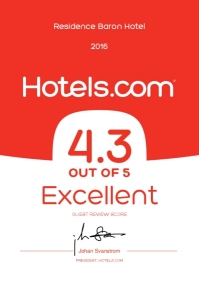 National Museum
VIII. Múzeum krt. 14-16.
It is housed in a Classical style palace designed by Mihály Pollack. Its collection possesses over 1 million items. The exhibitions show the history of Hungary from the foundation of the state until 1990. Open: Tue-Sun 10am - 6pm

House of Terror Museum
VI. Andrássy út 60.
The building was used by the Nazi Party in the 1940's and after that became the headquarter of the secret service during the communist era. Today it is a memorial museum of the victims of both dictatorships. Open: Tue-Sun 10am - 6pm

Hungarian National Gallery
I. Buda Palace / Szent György tér 2.
The National Gallery is the largest public collection documenting and presenting the rise and development of the fine arts in Hungary from Medieval stone carvings to late 20th century art.

Memento Park
XXII. Balatoni út - Szabadkai utca / South Buda
A glance behind the Iron Curtain. After the change of political system the statues were removed from the streets of Budapest. Open: every day from 10am. till sunset

Museum of Military History
I. Tóth Árpád sétány 4.
The museum is located in the Buda Castle District and it introduces 1000 years of military history in the Carpathian Basin.

Jewish Museum
VII. Dohány u. 2.
Located at the 2nd largest Synagogue of the World, the Jewish Museum intruduces Jewish life and traditions and the Jewish history in Budapest.

Transport Museum
XIV. Városligeti krt. 11.
Located in the picturesque City Park, the museum offers a great program for families with children. You can have a closer look at great old vehicles. 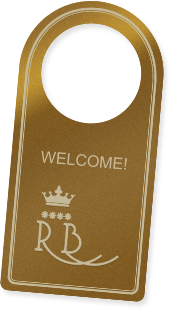